Over the course of the year it offers a wide range of photographic subjects from Winter landscapes to candid shots of people enjoying the sunshine. There’s even cricket for those have tried their hand at a bit of sports photography.

New subjects will be announced weekly so expect 'V' to be posted on May 30th (assuming I can think of one…..) . We should therefore have made our way through the whole alphabet by the end of June and then may, fingers–crossed, be in a position to hold a socially distanced photowalk.

There's more info about the A-Z as well as instructions on how to post images if you need it in the main A-Z thread: www.flickr.com/groups/oxford-uk/discuss/72157717701843953/ and you can see the Gallery of almost 300 images submitted so far here: www.flickr.com/photos/oxfordphotographers/galleries/72157...

Looking forward to seeing your photos.

From Wikipedia, "The Oxford University Parks, commonly referred to locally as the University Parks, the Uni Parks or just The Parks, is a large parkland area slightly northeast of the city centre in Oxford, England.

The park is bounded to the east by the River Cherwell, though a small plot of land called Mesopotamia sits between the upper and lower levels of the river. To the north of the parks is Norham Gardens and Lady Margaret Hall, to the west the Parks Road, and the Science Area on South Parks Road to the south. The park is open to the public during the day, and has gardens, large sports fields, and exotic plants. It includes a cricket ground used by Oxford University Cricket Club.

Part of the land on which the Parks is located had been used for recreation for a long time, and it formed part of the University Walks said to have been used by Charles II to walk his dog in 1685. The land originally belonged to Merton College, and in 1853/1854, the University of Oxford purchased 20 acres (8.1 ha) from Merton College to build the parks."
admin
Darrell Godliman 2 months ago
A beautiful Summers day. Remember those........ 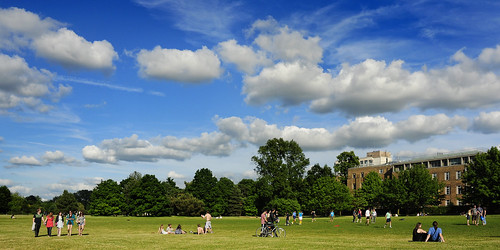 admin
Darrell Godliman 2 months ago
Something a bit different from me....... This portrait of Bruno the Clown was taken at a Giffords Circus / Olympus event in University Park a few years ago : 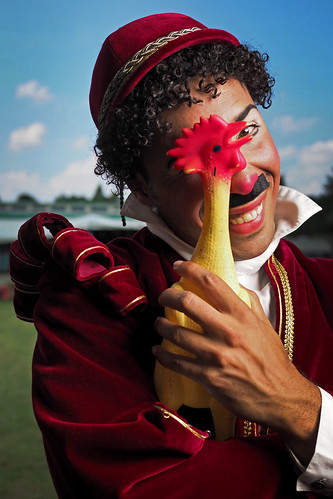 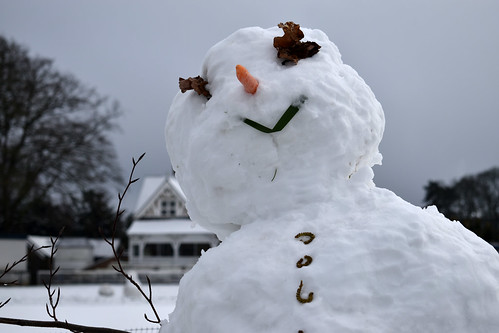 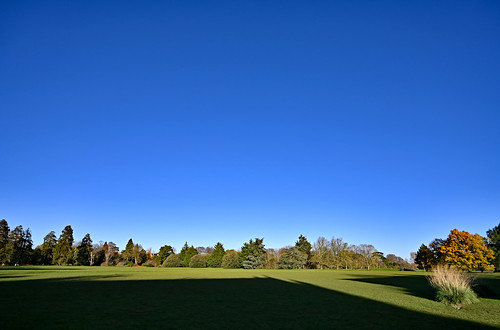 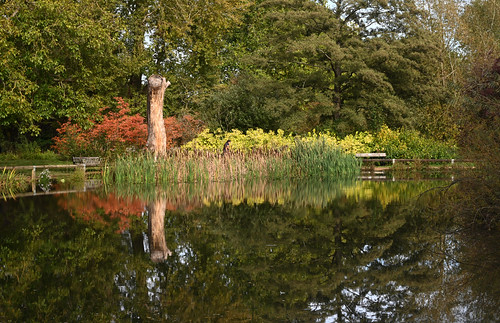 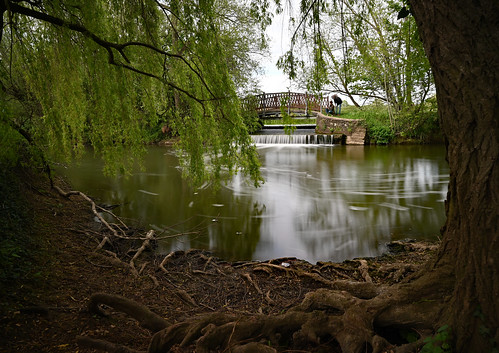 I hope this is still legitimately "The Parks" (looking across to Mesopotamia from what is apparently called Music Meadow - I'd always thought of it as the field across the river from the weir with the fast running water).
Hawknose Harlequin 2 months ago 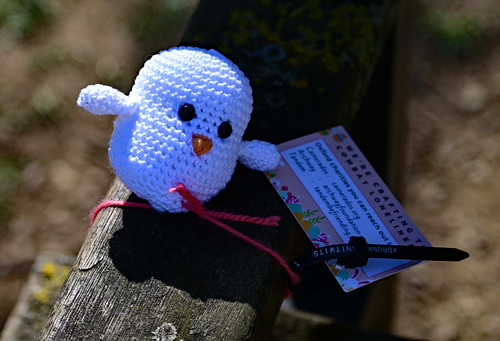 Duncan_Taylor 2 months ago
Shortly after we were all allowed out for exercise I came across this enterprising man who had taken advantage of the sunshine to string himself upside down in the parks - an arresting sight made more so by the backlighting. He looked like a huge bat from a distance! He very obligingly said I was welcome to photograph him, and I particularly like this flipped version. There is an echo of Antony Gormley. 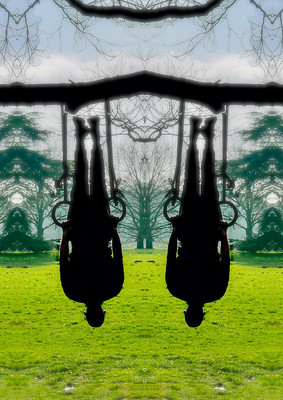 admin
Darrell Godliman 2 months ago
A view of the Cricket Pavilion on a Winter's day : 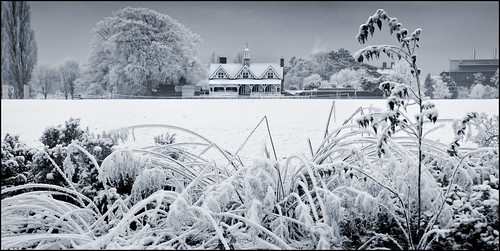 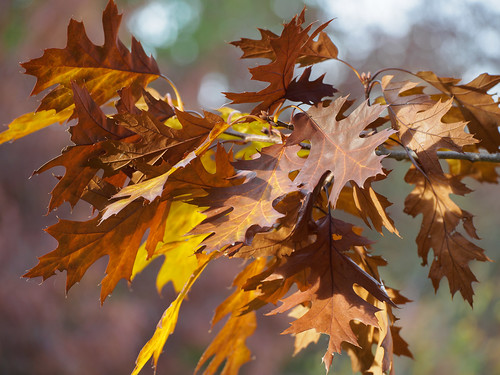 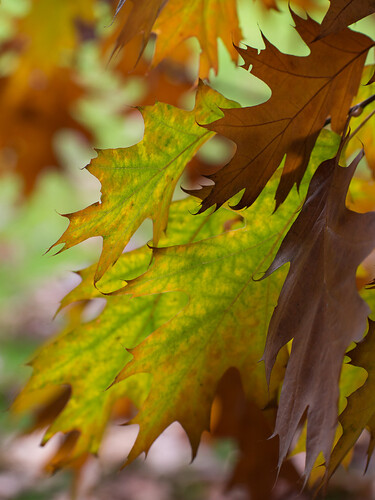 Bruce Clarke: Great stuff. Really not sure why I don't have any Autumn shots from the Park, they all seem to be Winter or Summer.

Speaking of which...... Here's a December view along the Cherwell from the 'Rainbow' Bridge : 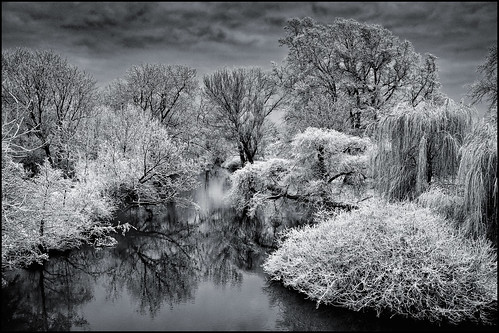 admin
FlickrDelusions 2 months ago
Of course, Clive is the master of sports photography in the parks, and i'm glad he encouraged me to join him for women's and men's lacrosse in the Parks 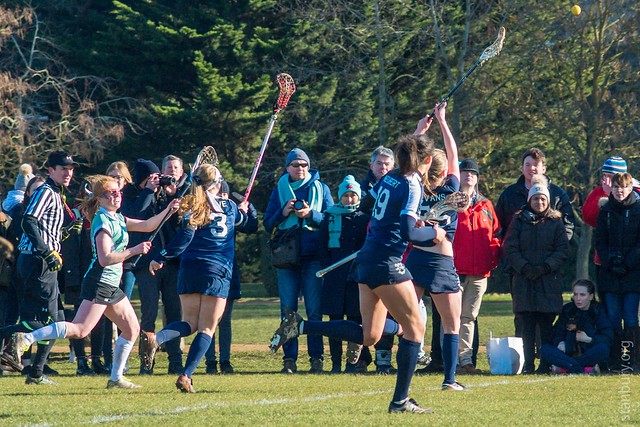 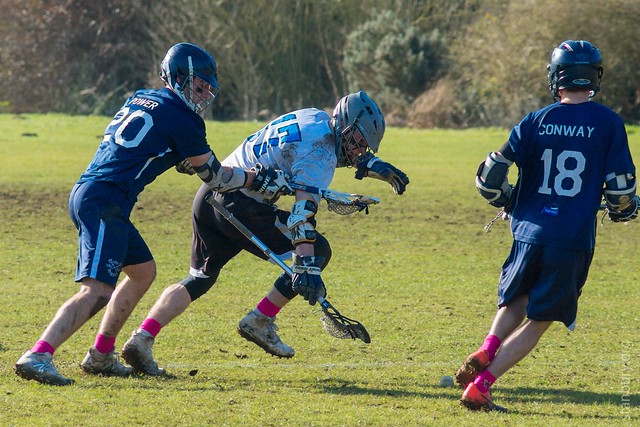 (Both of these would make good spot the ball competitiond, when the ball is edited out.)

And then once upon a time we would have Flickrnics 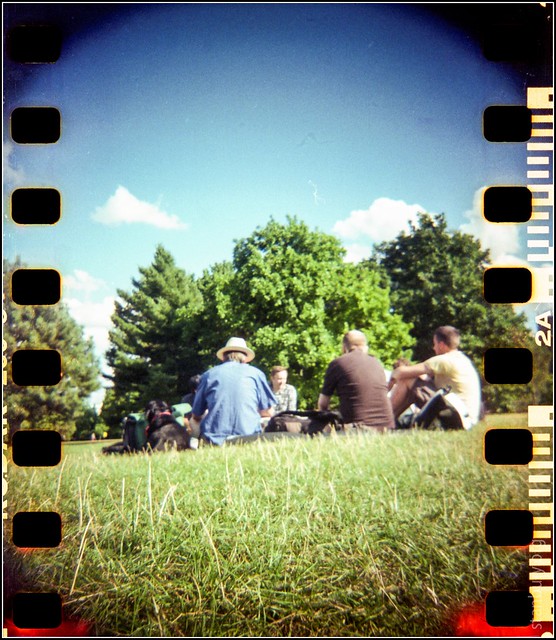 ^ First and only outing so far for the Blackbird, Fly camera
admin
OxfordPhotographers 2 months ago
So, my Admin selection this week includes :
One of Clive Jones cricket action shots 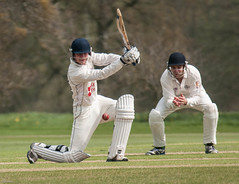 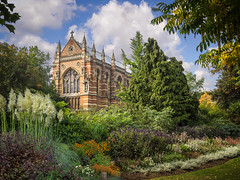 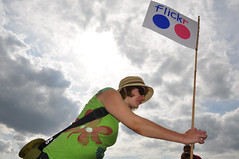 Bruce Clarke: Thanks, all taken during my (slightly longer than normal) lunch hour.


Here's another one, a view across the Cherwell, just slightly upstream from the Rainbow Bridge : 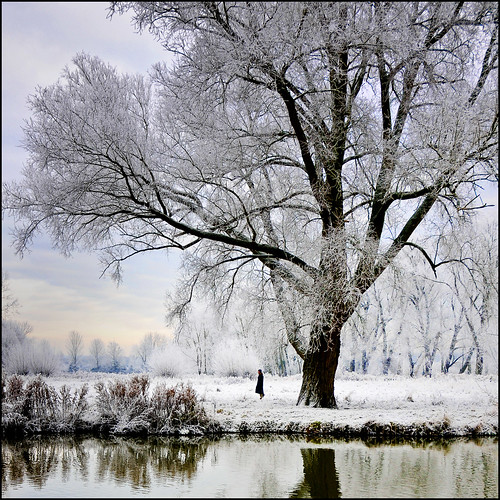